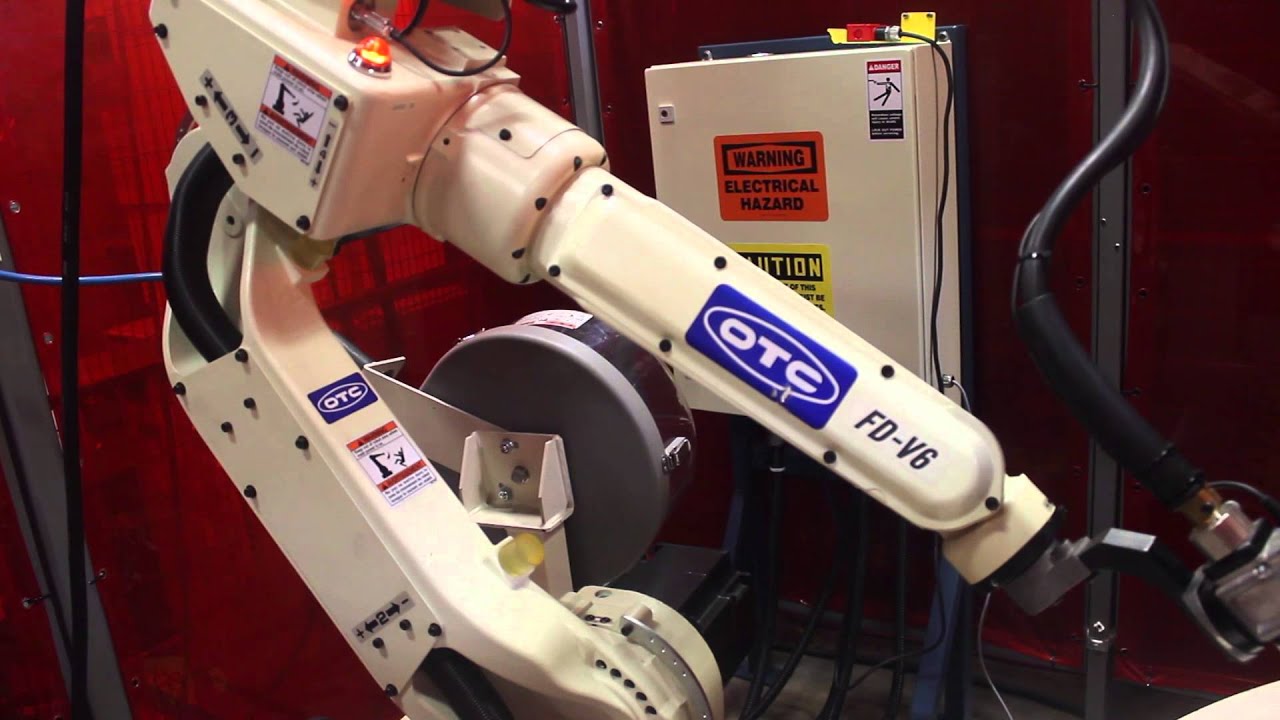 Robotic inspection systems can be either fully autonomous or semi-autonomous. Most of the systems used in welding inspection are semi-autonomous where either the program or the operator decides the path and values. These systems can use vision, laser vision, pressure sensitivity, ultrasound, ferromagnetism, radiography, phased array, light diffraction, and other forms of testing. Aside from inspecting the workpieces, torches, blades, and guns also need regular testing. These inspection systems greatly the human effort in quality control and waste reduction.

The peripheral device checks the position of the torch and corrects the displacement. It works at regular intervals saving time and power in the process. When it detects displacement, it automatically corrects the robot program to the field for greater precision. Most calibrators are interdisciplinary meaning they can be set to inspect several functions such as cutting, picking, and joining.

Best suited for pipelines and deep areas, mobile bots are tiny but capable of reaching hard to get areas and inspect the site. They can be magnetically wheeled, applying 2D vision on the surface. There are also mobile robotic welding machines that are compact and portable for on-the-piece work. Varying by the size, mobile inspection robots can reach to the narrowest ducts and pipes. They are convenient to use where humans cannot or would not go.

Pipes, boilers, tanks, and other surfaces are prone to erosion. There can be minute erosion leading to a major downtime during operation. Wall mountable bots with high-quality cameras and localization sensors will cover the entire surface area of the plant, inch by inch sending the data to the program. The operator can view the affected areas in the simulation produced in the software and can compare it to the older feedback to generate a periodical maintenance report. One can run the necessary repairs based on this report. These detectors can also generate a surface profile of the chippings of the coating if any inspection robotics.

Checking the water pipes from within is as important as testing their exterior. There are pipe-friendly designs meant to inspect the interior of the pipes without getting caught in the joints and bends. Other forms of underwater robots can test the tanks and drains.

The inspecting robots throw laser beams on the object while creating their 3D image and confirming it to the standard. The non-confirming objects are picked and placed aside. All of the processes happen within seconds, thus, enhancing the efficacy of an automatic production line. There are laser scan systems mountable over the conveyor or plug and play to the arm.

ABOUT THE AUTHOR: Manju